The idea of building a Jewish Museum of Greece was first conceived in the 1970’s by members of the Jewish Community of Athens, who offered every kind of assistance towards the realisation of this dream. The Museum was first established in 1977 and housed in a small room next to the city’s synagogue.

It housed objects salvaged from WW II, whether artefacts, documents and manuscripts of the 19th and 20th centuries, or the jewellery of the Jews of Thrace that had been seized by the Bulgarians in 1943. The latter had been returned to the Greek government after the abdication of the Bulgarian king and the establishment of a communist regime in the country. 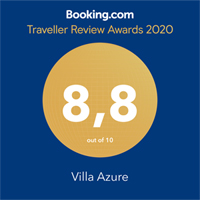